Dr. Aslam Anis is the National Director of the CTN. He is also a professor at the School of Population and Public Health at the University of British Columbia, the Director of the Centre for Health Evaluation and Outcome Sciences, and a senior scientist at Arthritis Research Canada. In 2011, Dr. Anis was inducted as a Fellow of the Canadian Academy of Health Sciences.

Anis completed his BSS (Honours) in Economics at the University of Dhaka in Bangladesh (1981) and his MA and PhD in Economics at Carleton University in Ottawa (1983, 1990). He joined the faculty of the University of British Columbia Faculty of Medicine, School of Population and Public Health (then called the Department of Health Care & Epidemiology) in 1995. He was appointed as a full professor in the School in 2005. From 2006 to 2009, Anis served as a member of the Canadian Institute for Health Research HIV/AIDS Research Advisory Committee, convened to provide recommendations to the Institute of Infection and Immunity on research priorities for HIV/AIDS. He also served on the Public Health Agency of Canada and CIHR Special Planning Committee to review the Federal Initiative on HIV/AIDS in Canada from 2006 to 2007.

Dr. Anis’ work and research activities have been directed primarily to the field of pharmacoeconomics. He has been instrumental in shaping economic policies in Canada, notably those governing access to antiretroviral therapy (ART) for people living with HIV. He was one of the first scholars worldwide to demonstrate the cost-effectiveness of ART, and his research in the area of pharmaceutical pricing policies in Canada has attracted worldwide attention since the 1990s. More specifically, his research activities have been focused on health services, measuring patient-reported outcomes, clinical trials including pragmatic and pharmacoeconomic trials, Canadian competition policy in the pharmaceutical industry, and the cost-effectiveness of treatments for HIV/AIDS, rheumatoid arthritis, and other conditions.

Dr. Anis has contributed to numerous CTN research publications on subjects including ART resistance, the cost-effectiveness of HIV treatments and care, quality of life of people living with HIV, health utilities, influenza vaccination for those living with HIV, and more. 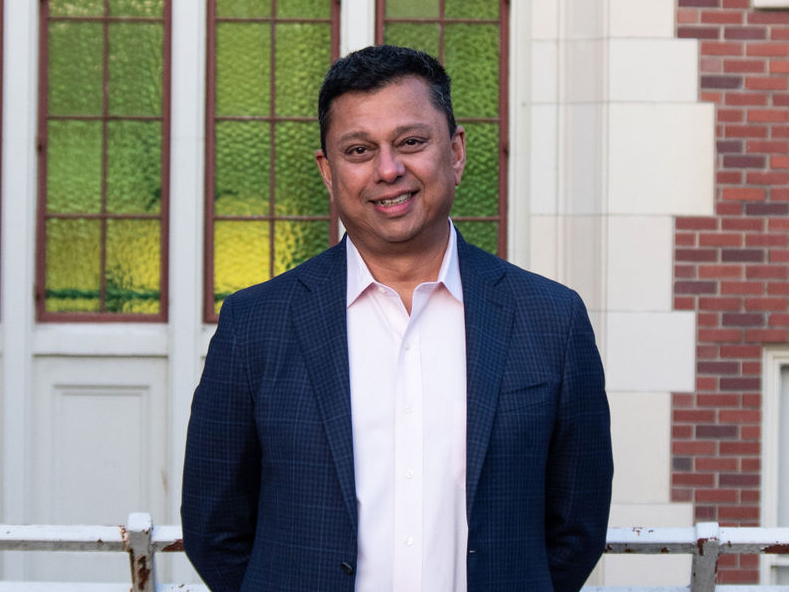