Dr. Singer received his honours BSc from McGill University in 1972 and went on to the University of Waterloo, where he obtained his MA and PhD in human experimental psychology. In 1979, he joined the Department of Clinical Epidemiology and Biostatistics at McMaster University where he played a key role in designing trials in the fields of cardiology and health promotion and in the design and evaluation of quality of life instruments. He joined the CTN at its inception in 1990.

Dr. Singer is a professor at the University of British Columbia’s School of Population and Public Health (SPPH) where he is Associate Director of the MHSc program. He is involved as a co-investigator in trials of HIV, arthritis, ICU care, health promotion and neonatology, and has published widely in major journals as lead methodologist on many RCTs. Dr. Singer is a member of the CTN’s Data Safety Monitoring Committee, and Chair of the Data Safety Monitoring Board for the Ontario Clinical Oncology Group. 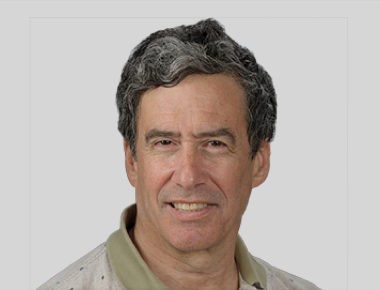