He earned a Bachelor of Arts in Psychology at the University of Michigan, and a PhD in Clinical Psychology at Temple University in Philadelphia. He completed his postdoctoral training in HIV/AIDS clinical research at Emory University and the U.S. Centers for Disease Control and Prevention.

Dr. Hart’s research interests include (1) the identification of factors associated with sexual health outcomes among sexual minority men, such as HIV, other sexually transmitted and blood-borne infections (STBBIs), sexual functioning, and sexual satisfaction, (2) testing of behavioural interventions for sexual minority men at high risk for HIV and STBBIs that promote sexual health and mental health.

Among Dr. Hart’s most recent CTN studies, he is the principal investigator for CTN 318, The Sexual Confidence Study, a project examining the use of cognitive behaviour therapy combined with HIV risk reduction counselling to treat social anxiety disorder, substance use disorders, and HIV/STBBI sexual risk behaviours. Dr. Hart is also the Co-Principal Investigator for CTN 300-2, the Engage Cohort Study, which gathers longitudinal information in Canada’s three largest cities (Vancouver, Toronto, and Montreal) to monitor sexual and mental health trends in gay, bisexual, and other men who have sex with men (GBM), and make inter-city comparisons to assess the impact of differences in implementation of ART-based HIV prevention. Knowledge from CTN 300-2 will ultimately inform policy makers on how best to harness the benefits and minimize any potential challenges associated with the implementation of ART-based HIV prevention. 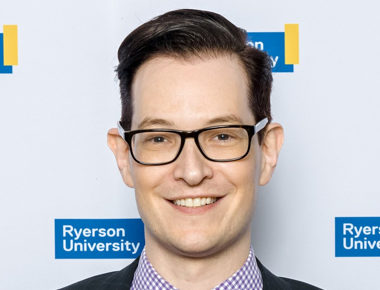