Dr. Card, CTN Postdoctoral Fellow, provides an overview of his fellowship project, using national survey data to shed light on patterns of substance use and how they relate to HIV risk in gbMSM.

In Canada, gay, bisexual, and other men who have sex with men (gbMSM) are 131 times more likely to acquire HIV compared to other men.1 In fact, they account for well over half of all new HIV cases nation-wide, despite representing only 2-7% of the male population.2 Furthermore, while other groups have experienced declining HIV incidence in recent years, the number of gbMSM diagnosed each year has remained somewhat stable and is even increasing among some young gbMSM.

Unfortunately, these disparities persist despite the availability of PrEP, an effective biomedical option that can prevent HIV transmission and acquisition.3,4 Like antiretroviral therapy (ART), pre-exposure prophylaxis (PrEP) has been shown to be highly effective — reducing the risk of HIV acquisition by upwards of 90% when used as prescribed.5

However, lack of awareness, knowledge, or interest in these biomedical prevention strategies has the potential to undercut their effectiveness.6,7 This is a particular concern among gbMSM who use certain kinds of drugs. While not all drug use is a public health concern, certain kinds of substance use often occurs at the same time as other challenging health outcomes. For example self-medicating for mood, anxiety, and psychotic disorders with substances not prescribed by a doctor.9,10

Analyses among gbMSM in the Vancouver-based Momentum Health Study have begun to shed light on diverse patterns of substance use and how specific substance use patterns relate to HIV risk. These findings show that while most gbMSM engage in limited (36.7%) or conventional (25.9%) patterns of substance use, key sub-groups of multi-drug use (4.5%), street drug use (12.1%), sex drug use (11.4%), and club drug use (12.1%) are also prevalent in the gay community. Notably, sex, street, and multi-drug use are associated with much higher risk of injection drug use, risky sex, and HIV acquisition11 — suggesting that HIV is more common in the underlying sexual networks and subcultures that relate to drug use.

My CTN fellowship aims to extend these findings by replicating the patterns of use identified in the Momentum Health Study using national data from the Sex Now survey. The first part of my work showed that among 669 HIV-positive and 7,184 HIV-negative men, there are six substance use classes. These are: ‘limited‘ (infrequent/low use of drugs), ‘conventional‘ (alcohol, marijuana, and tobacco), ‘club‘ (alcohol, cocaine, and psychedelics), ‘sex‘ (alcohol, crystal meth, GHB, poppers, and erectile dysfunction drugs), ‘prescription‘ (alcohol and prescription drugs), and ‘assorted‘ (most drugs). The percentage of survey respondents who fell into each of these categories is represented visually in this graph. 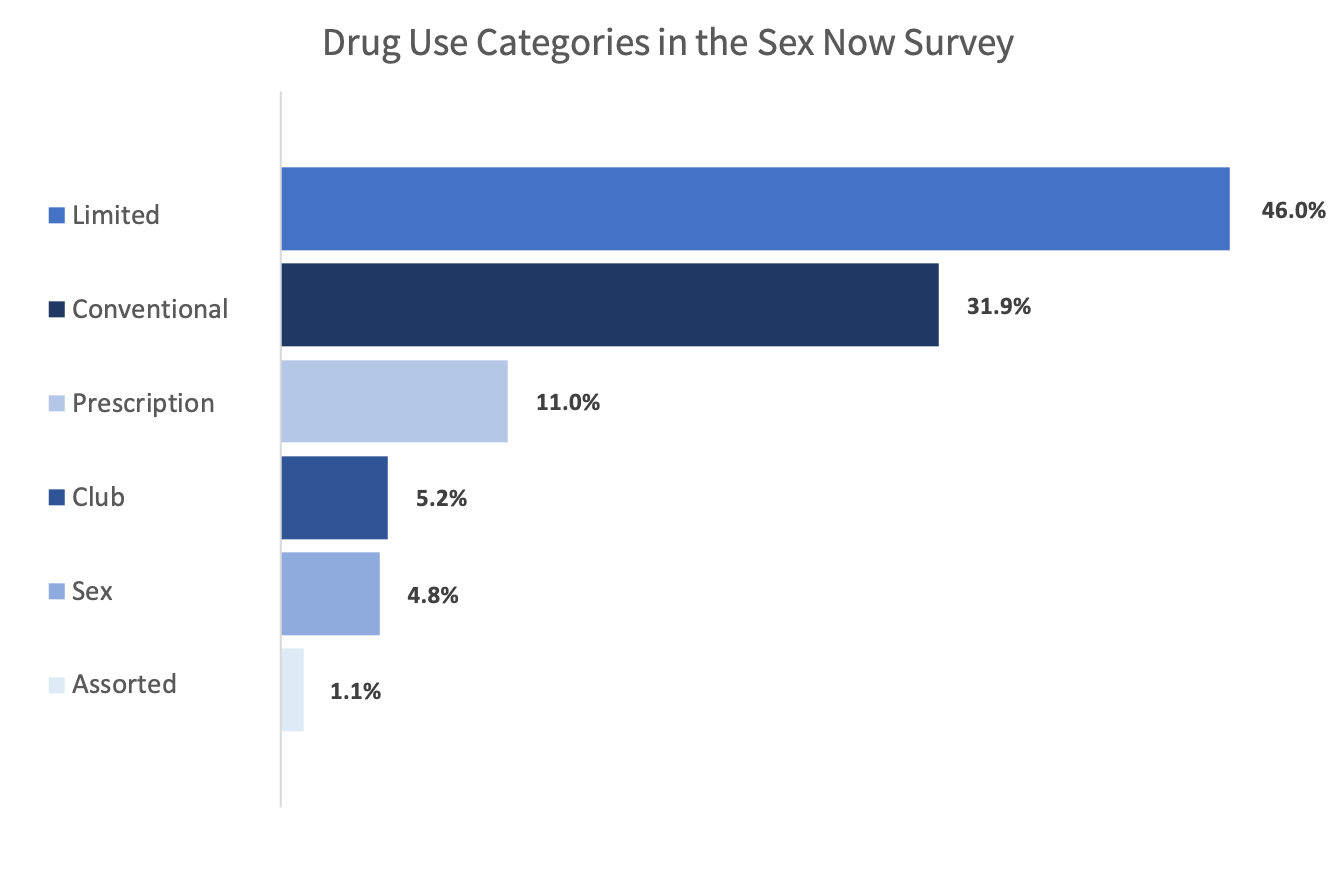 As a next step, I evaluated how patterns of substance use related to gbMSM’s awareness, knowledge, and interest in PrEP. Preliminary results suggest that compared to men in the ‘limited use’ classes, those in each of the five other classes were more likely to report interest in taking PrEP — this suggests that, in addition to being in greater need of PrEP, gbMSM who use drugs also find PrEP to be an acceptable risk reduction measure.

From here, the challenge will be to understand how we can best support gbMSM who use drugs to access and adhere to PrEP. Addressing the gap between men wanting PrEP and being able to access and adhere to PrEP will be a key issue in the effectiveness of PrEP for HIV prevention. It is becoming clear across the country that equitable and effective PrEP implementation will require a lot more than just revisions to provincial drug formularies. This is particularly true when thinking about PrEP in the context of men’s broader sexual, social, and substance use experiences.

We will need to engage individuals from across the health system, including general practitioners, nurses, social workers, and community members. The success of PrEP has nearly as much to do with the choices the health sector makes around supporting PrEP and the people who use it as it does the biological pathways that make PrEP so effective at preventing HIV. 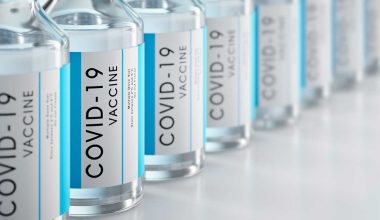 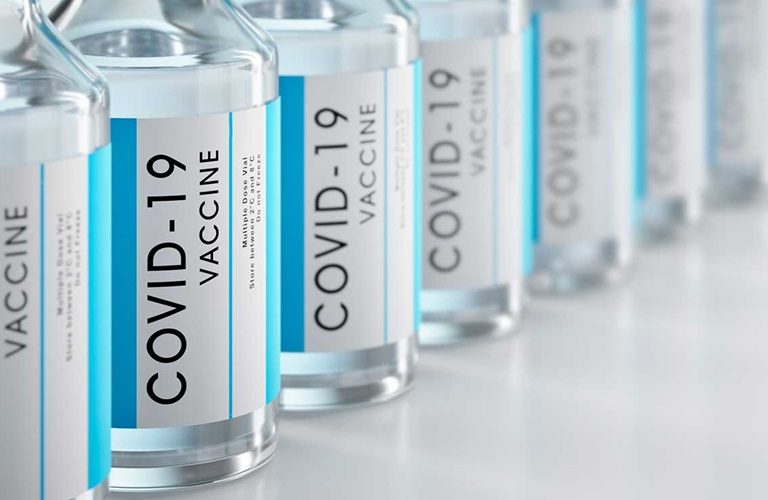