CTN National Director Dr. Aslam Anis was quoted in a Global News story about new findings from a study which found that the risk of transmitting HIV to a sexual partner is completely erased in people on effective antiretroviral therapy (ART) regimens.

Dr. Anis provided commentary on the price of ART drugs in Canada and the lack of universal coverage for these medications.

“[Antiretroviral] drugs are expensive, depending on where you live in Canada you may have to pay a lot of money for combination therapy,” he said.

British Columbia, Alberta, Northwest Territories, Nunavut, and Prince Edward Island have universal coverage of antiretrovirals and New Brunswick has a pseudo-universal plan where premiums and co-payments for these drugs are not required.

In those provinces that do not fully cover the cost of ART drugs, people pay varying amounts of money for their medication, based on a combination of income, age, and drug costs, depending on the province.

Dr. Anis also commented on the ongoing issues related to access to testing and treatment.

“People are not accessing care because they are undiagnosed, so the problem is testing. And there are people who are diagnosed who are not getting treated because of access to treatment,” he said. 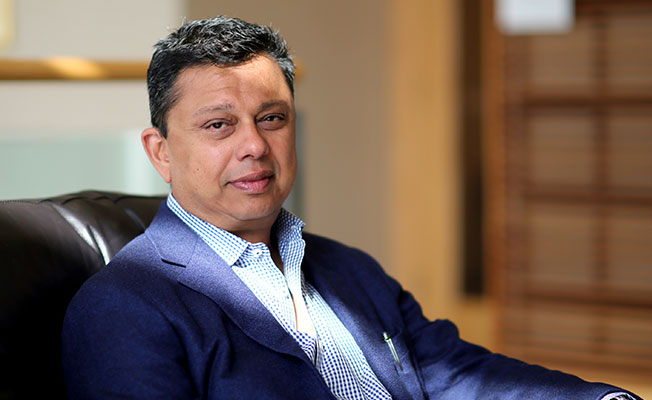 The story was part of the media storm following the release of the final results of a landmark study, published in the Lancet. The PARTNER Study was an international observational study funded by the National Institute for Health Research which enrolled 972 serodiscordant couples over a seven-year period. Serodiscordant (or serodifferent) refers to couples where one partner is living with HIV and one is not.

Couples were followed for varying amounts of time and data were included in the study if couples reported condomless sex, that the HIV-negative partner did not use PrEP or PEP, and that the HIV-positive partner was virally suppressed.

The study found an HIV transmission rate of zero across over 76,000 reports of condomless sex between the partners. Fifteen new cases of HIV were reported during the study but were all linked to sex outside of the partnership.

The study confirms previous reports that viral suppression eliminates HIV transmission risk and found a similar level of evidence for gay men that was previously found in heterosexual couples. The results further support the “undetectable equals untransmittable” (U=U) message and the critical importance of early testing and treatment in HIV. 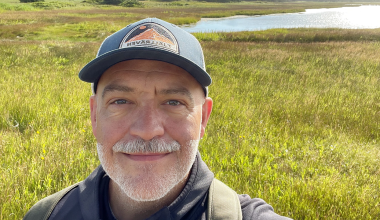 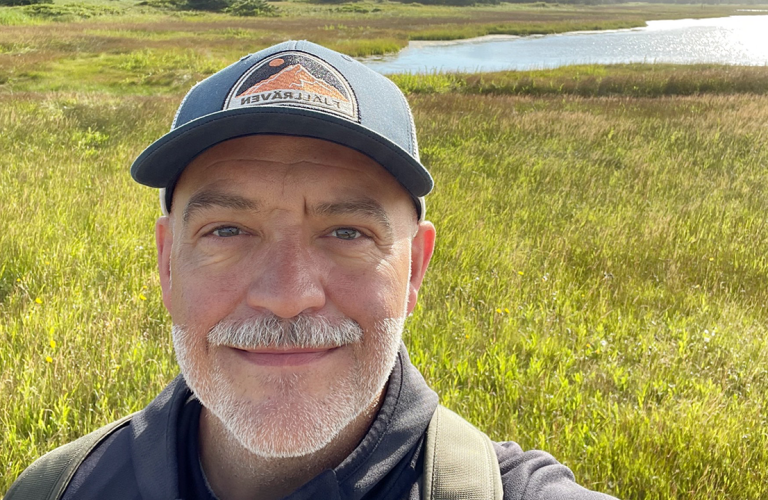