Dr. Petronela Ancuta is a Professor of Immunology at the Université de Montréal, Faculté de médecine, Département de microbiologie, infectiologie et immunologie. She graduated in Biology at the University of Bucharest, Romania (1992) and obtained a Ph.D. in Immunology from the Université de Paris Sud XI, Orsay, France (2000), with work on HIV immune restoration during HAART. During her postdoctoral training at Harvard Medical School (2001–2006), Dr. Petronela acquired expertise in molecular mechanisms of cell trafficking and HIV neuropathogenesis. In 2006, she was appointed Assistant Professor at the Université de Montréal and set up her independent research group at the CHUM Research Centre. During her training/career, she received multiple salary awards from ANRS and INSERM, France, and FRQ-S, QC, Canada. Her Research Program is/was funded since 2006 by the ANRS, INSERM, CIHR and NIH, and most recently by GSK/NeoMed. Dr. Petronela has been Full Professor at the Université de Montréal since 2017. She is a member of the AIDS and Frontiers in Immunology Editorial boards and she serves/served as a reviewer for multiple peer review journals and funding agencies (ANRS, FRQ-S, CIHR).

Her major contributions as a Principal Investigator include i) the demonstration that Th17-polarized CD4+ T lymphocyte are major sites for HIV replication and viral reservoir persistence at mucosal sites during ART and ii) the identification of new HIV dependency factors in these cells (e.g., mTOR, RORC2, AhR) that can be targeted by new drugs in an effort to decrease residual HIV transcription in ART-treated PLWH. Her group also explores how the interplay between myeloid cells and T cells in the context of gut dysbiosis fuels HIV reservoir seeding/persistence and non-AIDS comorbidities such as cardiovascular disease during ART. Her laboratory located at the CHUM Research Centre offers quality training in Immunology and Virology to graduate/undergraduate students, postdoctoral fellows and highly qualified personnel. 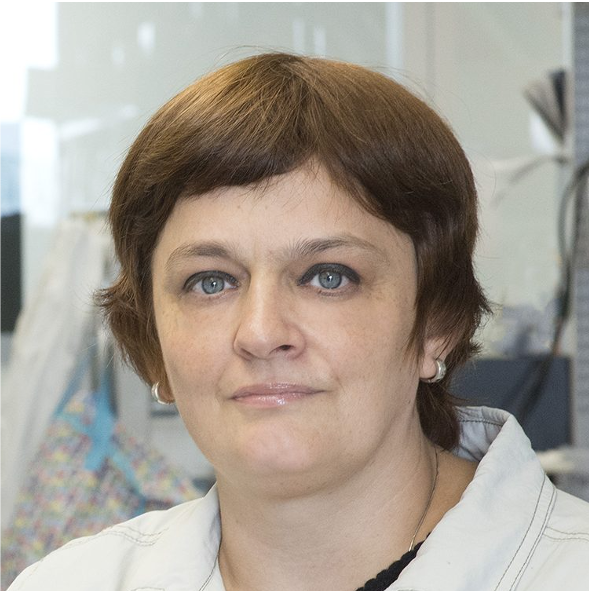