So what about the gut? 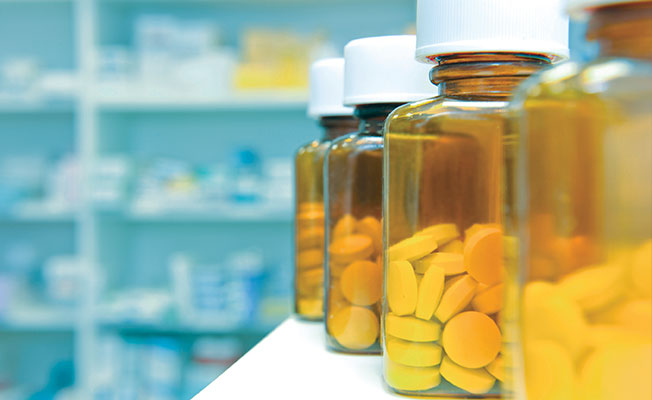 The advent of combination antiretroviral therapy (cART) has greatly changed the way people live with HIV. Despite the increased life expectancy of people on cART, we have seen an increase in the rates of non-AIDS complications such as cardiovascular, bone and renal disease. Many scientists think that the increased susceptibility to these types of diseases in people living with HIV is due to constant immune system activation and inflammation. Inflammation is often mentioned when discussing HIV and related health issues but what does it mean?

We’ve all experienced inflammation at some point in our lives. After an injury, the redness, swelling, and heat we see are external evidence of inflammation. These signs are caused by an increase in blood flow to that area and activity of the immune system. The immune “first-responders” produce what are known as proinflammatory factors—molecules released into the blood that attract more immune cells to help heal damaged tissue and deal with outside invaders. This type of inflammation is usually short-term, lasting only hours or days, and is called acute inflammation.

In people living with HIV, chronic inflammation is most likely caused by a number of factors. The stimulation of immune cells that are infected by HIV (and not reached by cART) certainly contributes but this alone cannot account fully for the chronic inflammation often experienced by people living with HIV. Another contributing factor is the impact of HIV on the gastrointestinal tract—the gut.

The primary event that occurs during HIV infection is the infection and depletion of CD4+ T cells. Most of these cells live in the lymphoid tissues which is a network of vessels throughout the body that make up much of the immune system. CD4 cells are particularly common in the mucosal lymphoid tissues in the lining of the gut. During the early stages of HIV, the gut experiences a rapid loss of CD4 cells and changes in both immune function and microbial balance. This impairment to gut function, along with direct damage to the structure of the intestinal lining, can lead to leaking of gut bacteria into the bloodstream.

The presence of some of these bacteria in the bloodstream can increase the activation of the immune system and contribute to chronic inflammation. Scientists call this leaking “microbial translocation” and are looking for ways to limit the impact of HIV on the gut lining and prevent the leaking. At the CTN, CTNPT 022b is looking at the effect of a daily probiotic supplement on improving gut health and immunity to reduce inflammation in people who have been taking cART for several years without complete recovery of blood CD4 cells. Reducing inflammation may reduce the number of immune cells targeted by HIV for infection and return the gut to a condition of relative health, therefore preserving immune function.

The CTN also supports a cohort study that has been following a group of participants from the very early stages of acquiring HIV (CTN 257). This cohort study aims to more fully understand the connection between gut function, immune function, participant health, and cART.

Understanding and improving gut function is just one potential avenue for reducing chronic inflammation in people living with HIV. Even with the improvement in cART, there is a continual need for research to address the persistent, low-level inflammation and resulting health complications.