HIV medication controls HIV infection and ultimately saves lives. However, HIV medications can also have side effects including moderate weakening of the bones, especially during the first year of treatment. Over time, this can lead to osteoporosis (a disease in which the bones are weak) and an increased risk of fracture (broken bones). For these reasons, the research team is studying whether bone-building medications might benefit people who are starting HIV treatment. This study is a smaller, or ‘pilot’ study that will help the research team plan and design a larger study.

A gradual decline in bone strength is a normal part of aging for both men and women. For people living with HIV however, there is evidence of an accelerated risk of bone loss and increased resulting risk of breaks. There may be several reasons for an increased loss of bone strength and mineral density for people living with HIV. Smoking, low body mass index, alcohol consumption and a number of other health-related issues can increase the risk of osteoporosis. HIV itself has also been shown to directly infect bone cells and there is growing evidence that HIV medication is also responsible for a decrease in bone health.

This study involves either taking a bone-building medication (called alendronate with vitamin D, or Fosavance®) once a week for 6 months starting immediately, or starting six months into the study, or taking no bone-building medication. The purpose of the study is to collect information about the health effects, acceptability and feasibility of this strategy in people starting HIV treatment. The drug and dosage being used in this study has been licensed for medical use by Health Canada for those with osteoporosis and for those at risk of getting osteoporosis. However, the use of the medication in this study is considered investigational because it has not been approved in people starting HIV treatment.

Participants will be followed a total of 48 weeks (just under one year). In addition to the first (baseline) visit, which will last between 60-90 minutes, there will also be a study visit halfway through the study (at 24 weeks) and at the end of the study (at 48 weeks), each lasting about 30-60 minutes. Participants assigned to receive the study medication will also have a short study visit (no more than 30 minutes) four weeks after starting the study medication.

During the study visits, research staff will gather medical history, measure height, weight, and hand strength, and provide several questionnaires about physical activity and response to the medication. Blood samples will also be taken to check and monitor CD4 cell count, calcium and phosphate levels, kidney function, hormone levels, inflammatory markers, and a blood count. A bone density scan will also be done at the Toronto General Hospital at the beginning (baseline), middle (24 weeks) and end of the study (48 weeks).

If you would like more information on this clinical study, please refer to a participating site. 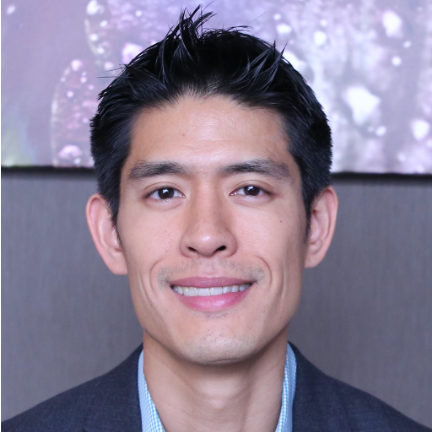