This pilot study explored the use of non-invasive methods to diagnose non-alcoholic steatohepatitis (NASH) in people living with HIV. NASH is a disease of the liver that leads to cirrhosis. With liver-related death on the rise and liver transplantation severely limited for people living with HIV, diagnosing NASH early and distinguishing it from simple fatty liver are critical issues.

The researchers also tested to see if a six-month treatment of vitamin E supplementation improved diagnostic results and metabolic and liver function of participants. The study aimed to help pave the way for a larger interventional randomized controlled trial of vitamin E treatment for people living with HIV and NASH.

Although AIDS-related death has fallen drastically since the introduction of effective antiretroviral therapy, the proportion of deaths from HIV-related conditions has increased. Individuals living with HIV often experience common health conditions, such as obesity and diabetes, and are often at increased risk of developing non-alcoholic fatty liver disease (NAFLD). NAFLD in turn can develop into NASH.

Traditional testing and treatment for NASH is expensive, invasive, and hard to access. As such, a faster, more affordable method of detecting NASH in individuals living with HIV is essential. However, the use of vitamin E as treatment for NASH in HIV-infected people has not yet been sufficiently tested.

This study included participants who were living with HIV and showed diagnostic signs of NASH. After baseline testing, those fulfilling the inclusion criteria underwent testing at four intervals over the 48-week period — participants were treated with vitamin E daily as a potential treatment for NASH for 24 weeks, and were then followed for an additional 24 weeks after discontinuation of vitamin E.

To determine the impact of the vitamin E treatment regimen, the investigators measured changes in three biomarkers: alanine aminotransferase (ALT), controlled attenuation parameter (CAP), and serum biomarker cytokeratin 18 (CK-18). ALT is known to increase due to ART and is associated with liver fibrosis, NASH, and mortality. CAP and CK-18 indicate fatty liver and cell death, and are subsequently elevated in NASH.

A total of 27 participants were included in this study. Treatment with vitamin E reduced ALT significantly after just one month, a decline that continued throughout the study. Furthermore, CAP and CK-18 improved during the study — 22 per cent of participants had a reversal of fat build-up. No serious adverse events were reported. Overall, CTNPT 024 showed that vitamin E was an effective and well tolerated treatment for NASH in people living with HIV. As a pilot study, CTNPT 024 lays the foundation for a larger clinical trial to confirm these promising results. 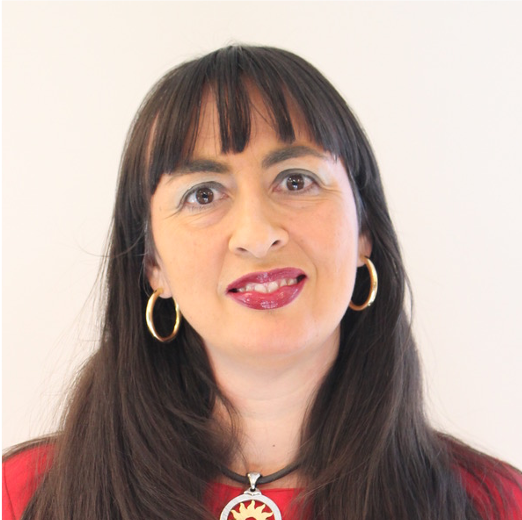 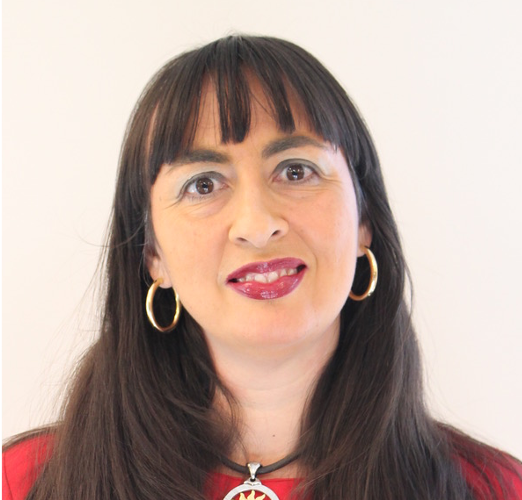 Studying incidence and predictors of hepatic steatosis and fibrosis

Screening for nonalcoholic steatohepatitis by using cytokeratin 18 and transient elastography in HIV mono-infection.