Indigenous, participatory evaluation and assessment of a culturally-grounded and arts-informed intervention for HIV-positive Aboriginal women

Visioning Health II (VHII) is an intervention research study that builds on the results of Visioning Health (VHI), a community-driven research project undertaken by, for, and with Positive Aboriginal Women. VHI indicated that research, when done with attention to Indigenous knowledges, cultural traditions, and individual and collective strengths, can increase health among participants. The study takes a salutogenic approach—an approach focusing on health rather than illness—and incorporates the creation of artistic works as part of the process towards health and cultural connectedness. The aim of the study is to use the process, activities, and orientation to Indigenous knowledge used in VHI as a health promotion intervention aimed at optimizing the wellbeing of Positive Indigenous Women living in Canada.

While Visioning Health II aims to take a strengths-based approach, there is no denying that HIV and related social harms affect Indigenous women more than other populations. This inequality is fundamentally linked to the on-going and cumulative impact of colonization and the social inequities that have resulted. The effects are widely felt in the form of intergenerational or historical trauma, the interruption of traditional gender roles, and the devaluing of Indigenous women. This, in turn, has led to a host of social challenges within Indigenous communities, including trauma-induced mental illness, substance use, intimate partner violence, and sexual abuse. As a result, Indigenous women experience poorer health than non-Indigenous Canadians, and this holds true in the context of HIV.

To address these inequities in health and health access, Indigenous and allied scholars have highlighted the importance of timely access to gender sensitive and culturally relevant programs and services, including access to traditional medicines and ceremonies. They also highlight the importance of research that identifies individual and community-level health-promoting factors, including strengths and assets. Finally, they emphasize the critical importance of culturally grounded interventions and intervention research “to define the models of good practice that will enable our communities to achieve their goals of health equity.” VH II is designed to meet these criteria and test the effectiveness of the culturally grounded VH intervention on the wellness of positive Indigenous women living in different regions of Canada.

The VH II research design is structured around the ‘nesting’ concept in which a descriptive research study is embedded within an intervention research study and each of the research sites provides data for both. Specifically, VHII will gather qualitative data from Positive Indigenous Women about health, gender, and culture using culturally-grounded and arts-informed methods, while using both qualitative and quantitative methods to assess the implementation and potential health outcomes of VH as an intervention. Due to geographic dispersion and in order to ensure close partnership with local Aboriginal AIDS service organizations and to fully engage participants, a Community Research Coordinator, a Positive Indigenous Woman Mentor, and an Elder or Traditional Knowledge Keeper will support activities in each regional site. A National Coordinator and a Post-Doctoral Fellow, with assistance from a Research Assistant, will oversee and ensure continuity across sites, supported by the Working Team (Loppie, Masching, Peltier and Prentice) and a National Knowledge Keeper (Wanda Whitebird), who will receive direction from a PAW Council.

If you have any questions about your rights as a research participant, you can contact the Human Research Ethics Office at the University of Victoria, ph. 250-472-4545 or email ethics@uvic.ca.

If you have any questions or comments about this study, you can contact Charlotte Loppie, Faculty, HSD School of Public Health and Social Policy, University of Victoria, at 250-472-5450 OR Renée Masching, Canadian Aboriginal AIDS Network, at 902.433.0900 or reneem@caan.ca. 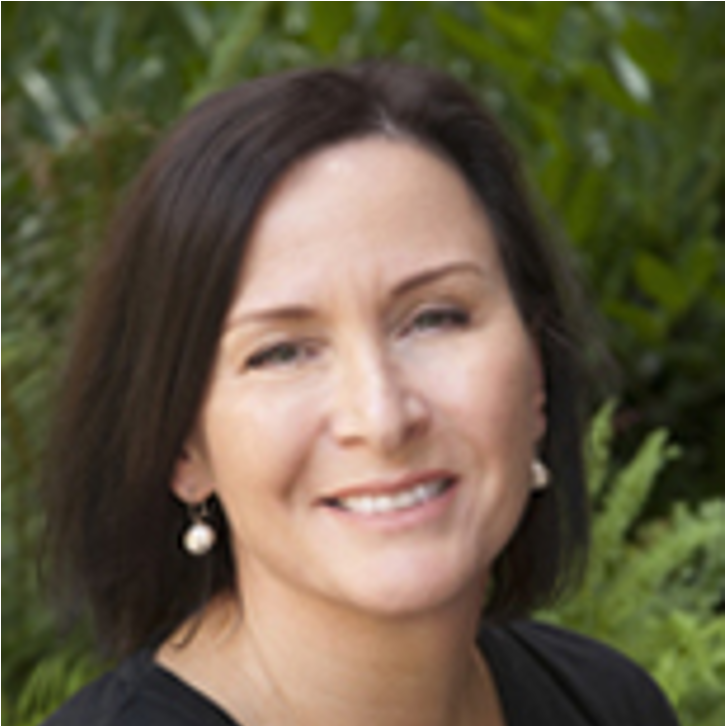 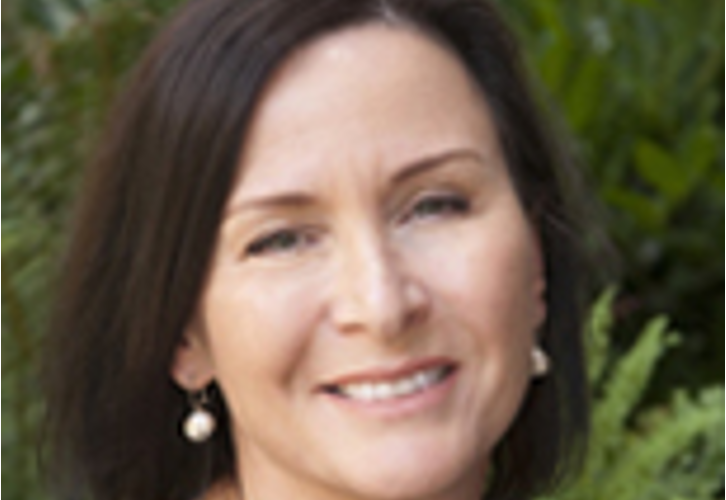 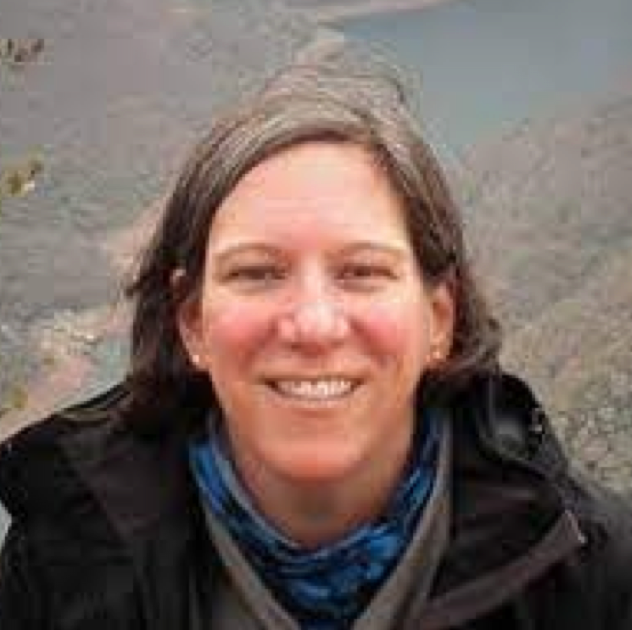 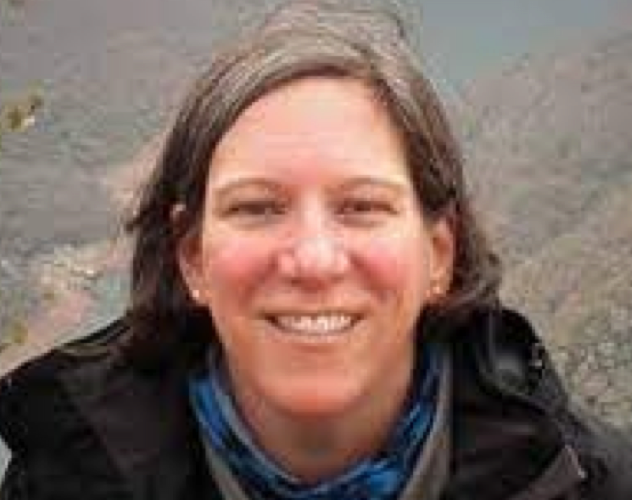 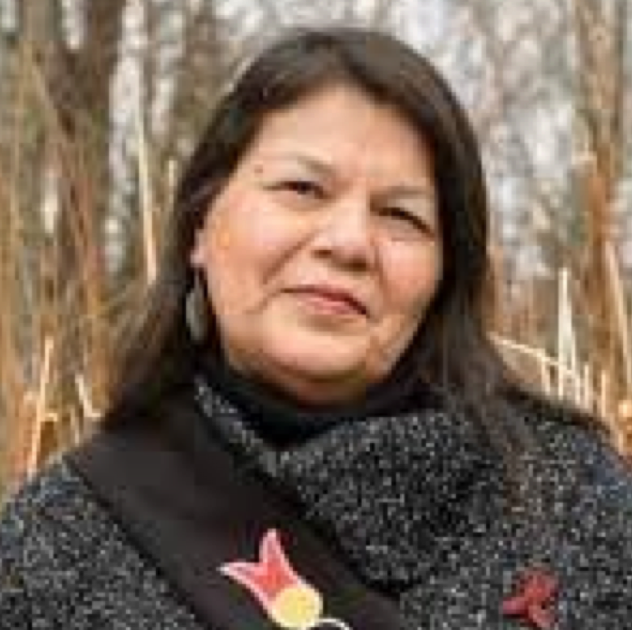 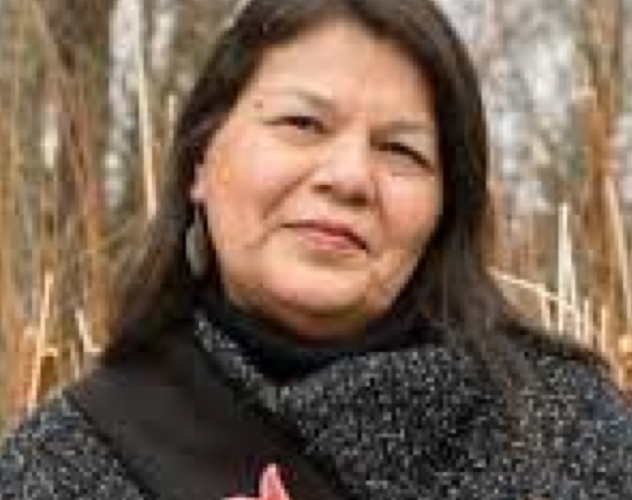 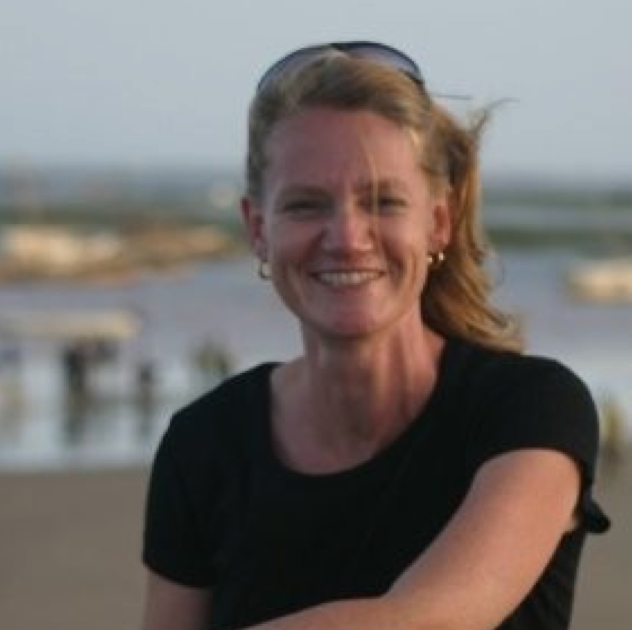 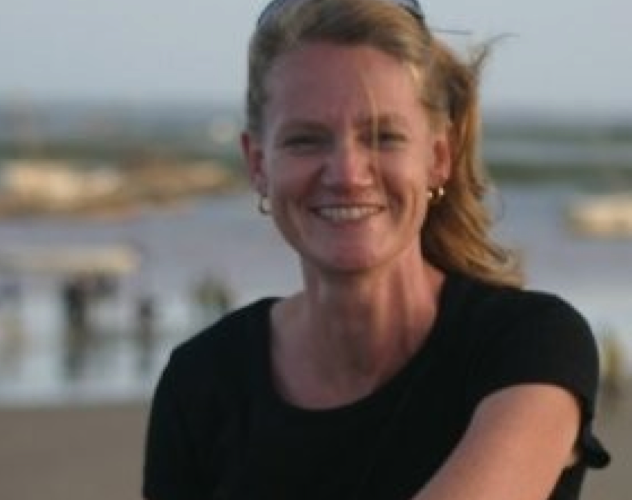 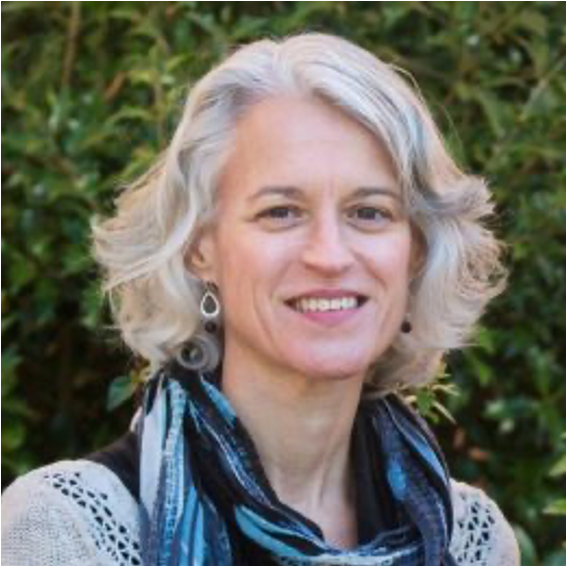 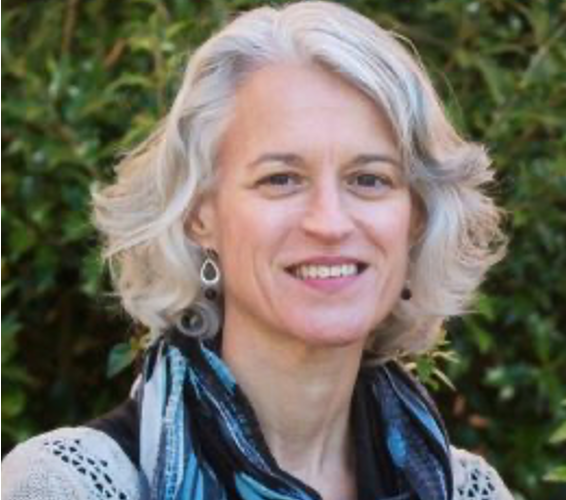